Notes:
*Christmas falls on a Sunday in 2016 and as a result there is an additional public holiday on Tuesday 27 December 2016. Boxing Day holiday remains on Monday 26 December. Sunday 25 December will also be a holiday for Christmas Day.
**Only banks and certain financial institutions receive the Bank Holiday.

Some 2016 Regional/Local Public Holidays are yet to be released. The new dates will be added as they’re released and the area will then appear on the region filter. 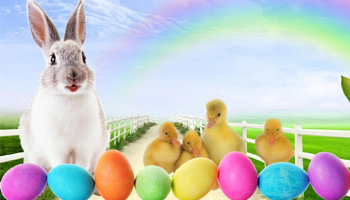